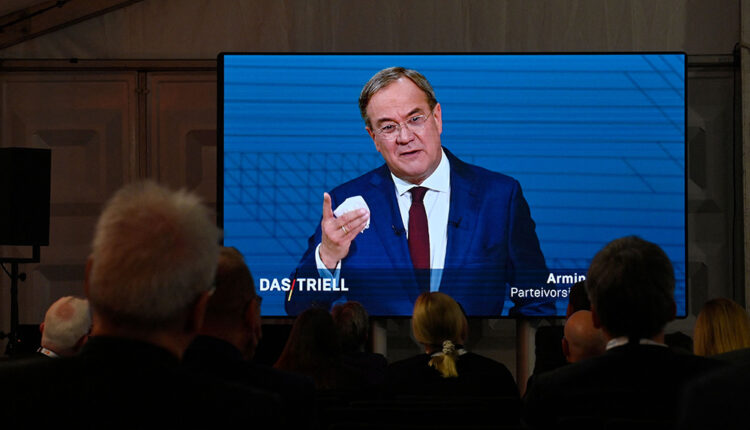 According to German TV Channel 2, the preliminary vote counting results of Germany election 2021 on the 26th showed that the Social Democratic Party led other major political parties with nearly 26% of the votes.

Results of Germany election 2021 : The Basic Law of the German Constitution stipulates that political parties with a vote rate of less than 5% are not eligible to enter the German Federal Parliament.

The official statistics of Germany’s general election will be released in a few days according to the counting of votes, and the major political parties will conduct joint cabinet mapping and negotiations from the 27th.

Since no major political party won nearly 30% of the vote, Germany may have the first three-party coalition government.