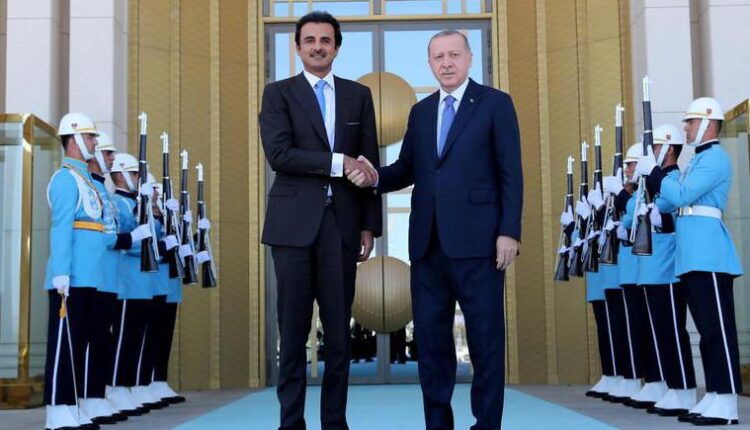 During the 14-month offensive, the two countries played a key role in supporting the Libyan government and defending Tripoli from the army General Khalifa Haftar.

After the fall of the government and the withdrawal of USA troops, the Taliban took over Kabul Airport and the two countries cooperated to reopen the airport.

Turkish President Erdogan said that the establishment of a military base in Alexandroupoli, Greece, showed that the country had been transformed into an outpost of the United States.

Erdogan said at a press conference in Ankara on the same day: “The United States is using Greek military bases, and there are countless such bases. Greece has actually become an outpost of the United States. The Alexandrupolis base is only a small part. Why is this so? I’m discussing this with President Biden, but there is no answer. Greek behavior is wrong.”

According to the report, under the new defense cooperation agreement signed between Greece and the United States, the United States will acquire several military bases, including Alexandrupolis Base. Russian experts believe that this agreement is aimed at Russia.

Former Greek Foreign Minister Nicos Cochas said that Greece was in a hostile situation with Russia by handing over Greek territory to the United States as a base, thus provoking Russia. The Greek government said that if Turkey launches an attack, the USA military will protect Greece.