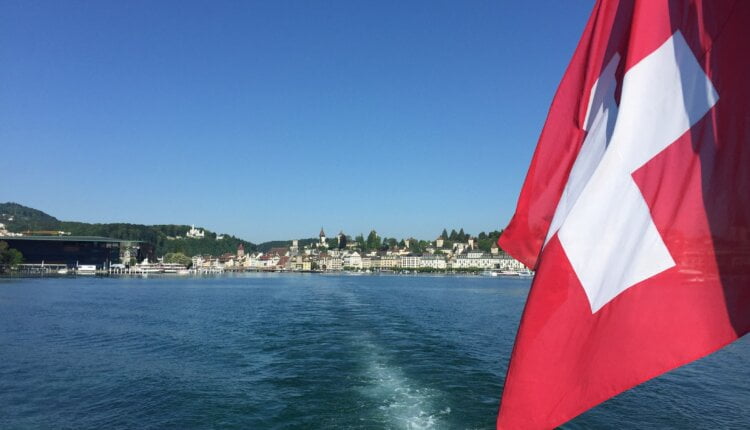 The Swiss army intends to ban soldiers from using foreign instant messaging software such as WhatsApp instead of using the paid communication software Threema developed by the country.

Threema is no risk? According to a Russian satellite news agency on January 9, soldiers of the Swiss army are prohibited from using instant messaging software, including WhatsApp, Telegram and Signal, on duty.

According to the Russian satellite news agency quoting AFP, in December 2021, the Swiss Army Command informed the commanders and chiefs of staff of the Swiss army by email to ensure that the soldiers of their troops had stopped using instant messaging software such as WhatsApp and switched to Swiss communication services. Software Threema.

Daniel Reist, spokesman for the Swiss military, confirmed the news and said, “The proposal applies to ‘all people’, including those who are conscripted into the army and those who have returned to take ‘reher courses’.”

There is a charge of 4 Swiss franc for downloading Threema, and the Swiss army will bear the download fee. Threema was developed by the Swiss company Threema GmbH. The software can be used without phone numbers or any other personally identifiable information.

Users can send text messages, make voice and video calls, and send multimedia, location, voice information and files through the app. The Threema product server is located in Switzerland. As of May 2021, it has 10 million users and 5,000 companies and organizations have used the commercial version of Threema Work.

In the same year, Major General Farahhi sent detailed coordinates of several Iraqi military bases to CIA agents through the WhatsApp instant messaging application. As a result, Major General’s communication records of CIA agents were intercepted and published by an Iraqi Shiite militia.

Threema is a very useful encryption message service software. Recently, it announced a major business change, which is likely to increase the trust of some originally suspicious users in this service platform.

In the statement, the Threema elite team indicated that their message applications will completely open the source code to the public, so that they can verify the security and authentication code of the application alone more easily.

Although there is no shortage of “secure” information applications in the software market, some of the program processes have high privacy protection.

Threema data information server chooses end-to-end encryption technology, which can authenticate the public keys of communication and prevent some advanced intrusion methods (such as MITM) to attack the confidential transmission of information.

Although this kind of mobile communication software is basically the same as mobile WeChat in terms of product shape and user operation, it is very different in the internal message transmission system, especially at the level of encryption and personal information protection.

Threema is not suitable for the majority of users like Telegram. It is a higher-end product, which includes many functions, including video, voice and text information, sorting, distribution of directories, pushing MP3, PDF and other documents. In addition, users can also share resource addresses and photos/videos.

Threema more fashionable encrypted message application than Signal has the advantage of its ability to assign a unique ID to users instead of applying contact numbers.

It is worth mentioning that this open source change is only reasonable to the application and not to back-end development. However, Threema stressed that the enterprise will conduct external financial audits on time again. Threema also said that its users can quickly apply several additional machines and devices without destroying its data information.

where will Critical global climate change go? After Glasgow